Home Money Billionaires And How They Make Money 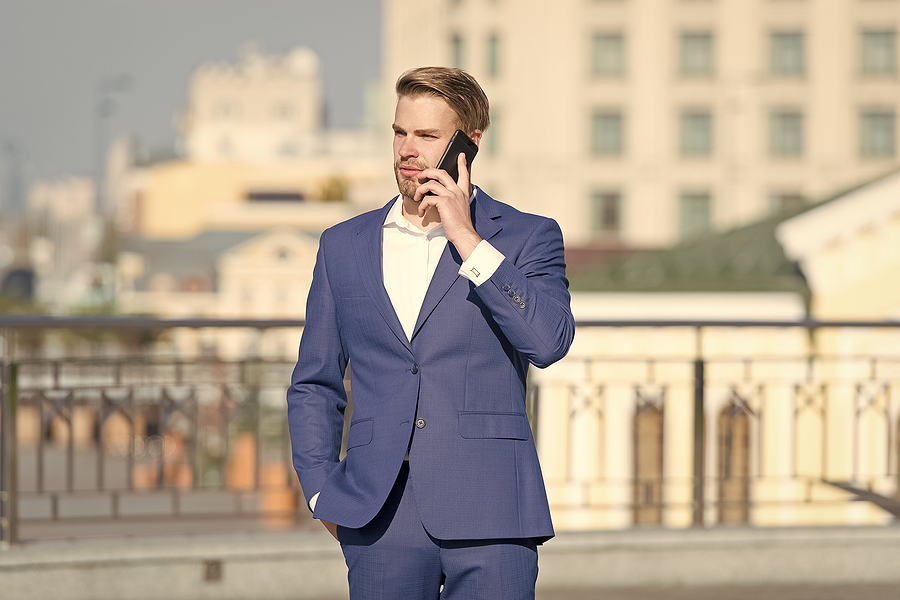 Billionaires solve problems. They recognize the difficulties people face and work towards creating solutions. Their solutions often come in the form of innovations, such as Amazon, Facebook, and Microsoft. The more global the problems they solve, the more money they tend to make.

Again, billionaires make their money work for them. In other words, billionaires invest. Investment is a risk, and billionaires are risk-takers. They win some and lose some, but it pays them because they learn from the losses and celebrate the wins. Warren Buffet is a shrewd investor who made a large chunk of his billions from investments.

Apart from the given, it is of interest to note that billionaires are passionate about what they do. Mark Zuckerberg is a living proof that billionaires understand that only passion can sustain an individual on the journey to fulfillment. A top trait of billionaires in the world is that they find their passion, give their best to it, and ultimately stick with it.

Billionaires are great leaders who think outside the box. Billionaires are people of influence. They bring out the best in others because they understand the importance of being surrounded by like-minded people.

Also, they step out of their comfort zones and think outside the box. They defy conventions, stereotypes, and come up with fantastic creations. A good number of billionaires were considered to be crazy when they just started. In the end, their craziness and radical ideas led them to make billions and influence many.

We’ll leave you with some words from Jeff Bezos, founder of Amazon, the world’s largest eCommerce store. He said, there’s no specific formula to being a billionaire. However, there’s magic in finding what you love and consistently working at it, regardless of losses and other challenges.

Five Top Saving Tips You Need To Know About

Richest Actors In America Whose Wealth Will Blow Your Mind