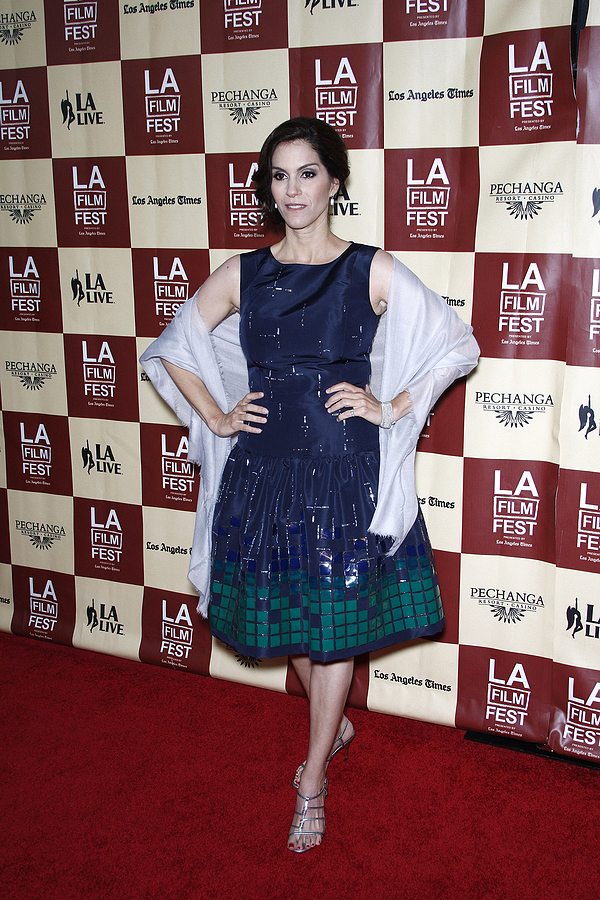 Like many other professions in the entertainment industry, acting in America has gifted several film stars massive wealth. It’s not much of a secret any longer that actors are some of the world’s wealthiest people. Ever wondered who some of the richest actors in America are and what their net worth range is? Read closely.

One movie star you should be aware of is Jami Gertz, worth $3 Billion. She is not just the richest American star, but also in the world! She’s an actress and producer who is popular for starring in:

Twister (1996), The Lost Boys (1987), Still Standing (2002-2006), and Sixteen Candles (1984). She’s also a philanthropist, an investor, and a co-sports team owner. It is no doubt that her career contributed quite well to her net-worth. However, much of her wealth is attributed to her marriage to the billionaire, Tony Ressler, the co-founder of Ares Management, with over $136 billion worth of assets.

Tom Cruise is another wealthy actor, who is worth $570 Million. He’s an American film star, a screenwriter, producer, and director who has starred in popular movies like: Mission Impossible franchise, Magnolia (1999), Minority Report (2002), and Edge of Tomorrow (2014), among several other highly rated movies. As it stands, he’s a proud winner of three Golden Globe Awards with three Oscar nominations. He’s easily one of the richest American actors with millions of his movies sold worldwide.

The list cannot be complete without the mention of George Clooney, worth $500 Million. George is an American actor, producer, director, stern businessman, and of course, a social activist from Kentucky. His wide fame is accredited to movies such as ER (1994-2009), From Dusk till Dawn (1996), and Three Kings (1999). In 2018, he was ranked as the highest-paid film star when he sold his Casamigos Tequila factory for a whopping $1 billion. One might easily think he’s the wealthiest actor.

Adam Sandler is not just a popular American actor but also a film producer and comedian who has been in over 30 movies that have grossed over $2.4 billion at the worldwide box office. His highest-grossing movie of all time is Hotel Transylvania (2012), which brought in $358.38 million. He’s pretty much one of the wealthiest American actors, with a net worth of $420 Million.

The name, Jack Nicholson, is another popular name among the wealthy actors. Asides his acting, Jack is also a known writer and producer. He has won over 80 accolades and received more than a hundred nominations in various awards, including BAFTA Awards, Golden Globes, and the Oscars.

Now, everyone knows Sylvester Stallone. He’s not just an American actor with incredible acting skills, but also a film director and producer. He has appeared in over 40 films including the popular ones you know like: Rocky, Rambo, and The Expendables.

He has pretty much accumulated wealth for himself and received several awards and nominations for his hard work, including three Oscar nominees, The César Award, and a Golden Globes award, among several others.

Arnold Schwarzenegger, the 38th Governor of California (2003-2011), is a global icon when it comes to acting and bodybuilding. Among several movies, he’s famous for Terminator franchise, Commando (1985), and True Lies (1994). As it stands, he has earned an estimated net worth of $400 million!

Finally, this shows you that wealth comes with diligence, hard work, and versatility even while being in the entertainment industry!

Lessons from some admirable American Billionaires

Reasons Why The Rich Give

Smart Retirement Plans: How To Prepare For Your Future