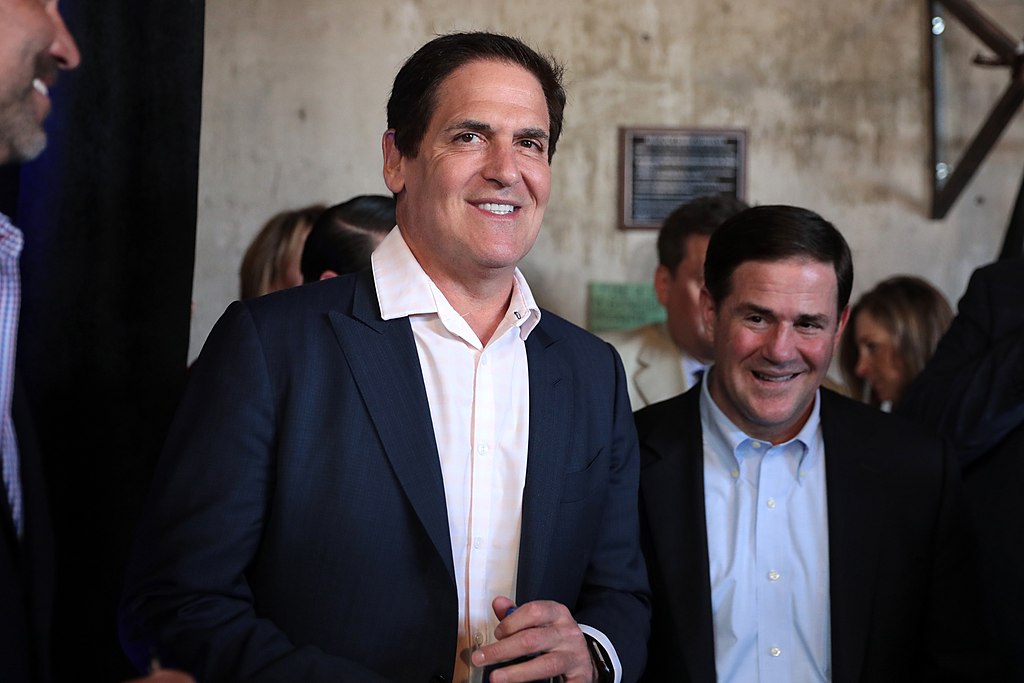 Mark Cuban needs no introduction. However, we’ll introduce him anyway. He’s a billionaire worth about $4.2 billion, a television personality and investor (he’s a “shark” investor on the TV show, Shark Tank). He owns a majority stake in the Dallas Mavericks. He made his first million after selling one of his companies in 1990.

Given his experience at amassing wealth from almost nothing to the billions he has made today, it’s pretty safe to say Mark Cuban is someone you want to listen to on money matters. Here’s what Mark Cuban has to say about investment.

Pay off all your debt first. In an interview with MarketWatch, he said: “The best investment you can make is paying off your credit cards, paying off whatever debt you have.” In a 2011 blog post, he added: “If you use a credit card, you don’t want to be rich.” Loans, especially the interest that goes with them, take money out of your pocket.

Also, it would help if you learned to take a little bit of risk. While Mark Cuban suggests calculated risk-taking, he also advises limiting it to 10% of your overall investments. He recommends putting the other 90% in a low-cost mutual fund. He says: “If you can find a way to invest inexpensively in the market, you can build your net-worth.”

For investment advice, the chances of having a personal conversation with proven investors are extremely low. However, one can always benefit from proven entrepreneurs’ and investors’ wisdom by reading books and scouring the internet for advice they give.

Evidently, these are simple tips. However, they are capable of making a world of difference in your financial life if heeded.

Lessons from some admirable American Billionaires

Reasons Why The Rich Give

Smart Retirement Plans: How To Prepare For Your Future