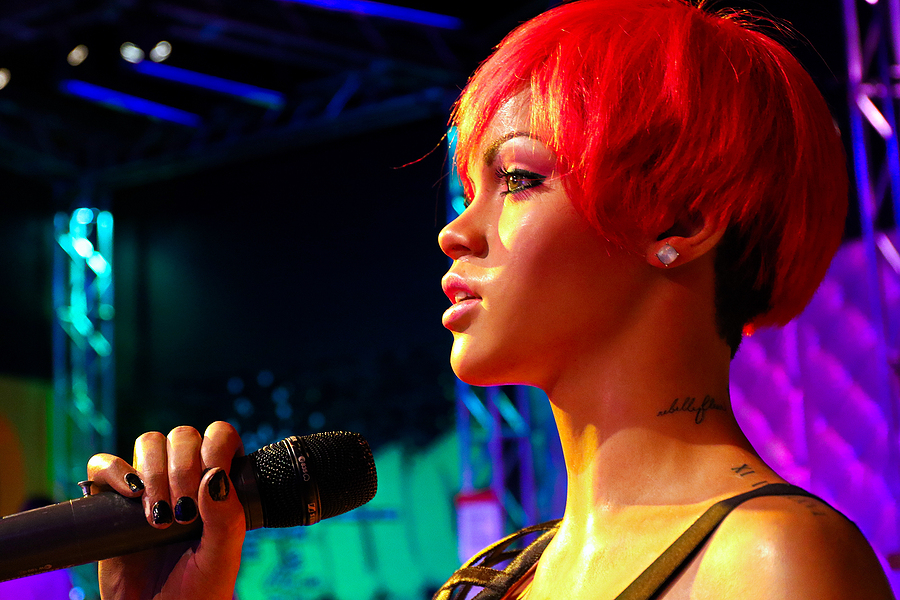 Popular singer, actress, designer, renowned businesswoman and philanthropist, Rihanna, has made thick waves in the entertainment industry, as a pioneer for diversity and inclusivity. She is indeed one of the most famous multi-hyphenates! However, there may be some things you might not know about her. Let’s take a look at some of them.

Also, you might be surprised to know makeup was once an issue for Rihanna while growing up. She couldn’t wear makeup while growing up, even though she’s now one of the makeup queens today. She once admitted that her mother didn’t allow her to wear makeup as a teenager. Nevertheless, her obsession with makeup started from observing her mum while working at a cosmetics counter. As it stands, she is now the proud owner of Fenty Beauty!

She didn’t finish high school. Rihanna didn’t graduate from high school. She was invited to move to the US to record demo tape after meeting with American producer Evan Rogers in her home country as a teenager. As her career took off and proceeded, she didn’t return to complete her schooling. However, it will interest you to know that Rihanna spoke at Harvard and was awarded the University’s Humanitarian of the Year! She confessed that she never thought she’d be able to achieve that height in her life, especially not at Harvard.

Furthermore, Jay-Z signed her at 16. Rihanna was invited to audition for Jay-Z after her demo tapes were sent to Def Jam Records. The 16 years old was instantly signed. It was noted that L.A. Reid was so impressed that he demanded she did not leave the building until she had signed the contract!

Check this out. In Barbados, the 22nd of February is notably the National Rihanna’s Day. In 2008, David Thompson, the prime minister of Barbados at the time, officially made February 22, National Rihanna’s day in Barbados. Barbadians celebrate it annually by listening to her music, and occasionally, Rihanna returns to her home country to perform.

I bet you probably didn’t know some of these unpopular truths about Rihanna. Well, now, you do!

Facts To Know About The Sexuality (LGBT) Life In America

Amazing Life Lessons To Learn From Dwayne “The Rock” Johnson