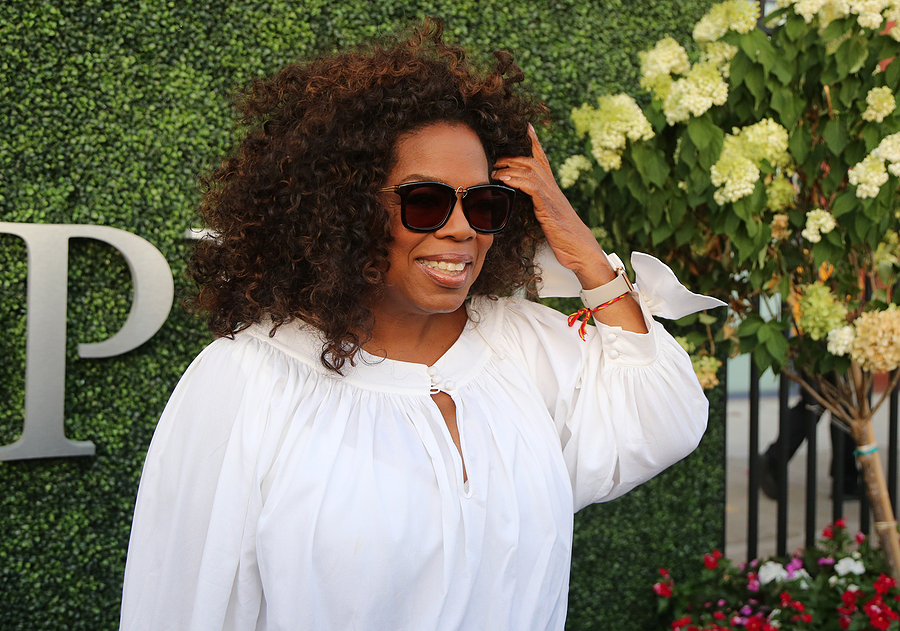 Born in Mississippi by a maid, raised by an abusive grandmother, molested by a cousin, uncle, and family friend since the age of 9, ran away from home at 13, pregnant at 14, lost the child at 15, and got a scholarship at 17. It was a catastrophic beginning for Oprah Winfrey, but she found her way to the top.

Mississippi reminds Oprah Winfrey of her terrible beginning. She had to steal to meet up with her peers’ spending, raised by a single mother without clearly knowing who her father was. She became a subject of ridicule by her peers because of the poverty she was known for. Unlike every other member of her family, Oprah decided to rise above her situation. She lost her half brother to AIDS and her half-sister to drug-related illness. She bears her scar too, but she has become one of the most influential women in the universe.

Oprah Winfrey became a media mogul, a talk show host, an actress, television producer, and philanthropist. She has often been tagged as the greatest Black philanthropist in America’s history. Her empathy, which is often displayed in her talk show, pulls out more from her guest than they’ll ever want to share with a national audience.  She has also used her platform to advocate for a free press, equal treatment, and an end to gender violence.

The scars of her undesirable childhood may have laid the foundation of her decision not to get married or give birth. She enjoys the love of the young people who she has lifted from a similar background to hers. Her long term partner, Stedman Graham, has also been highly supportive despite their decision not to commit to an official union.

The influence of Oprah Winfrey has also been felt in the political space. Winfrey showed a lot of support for a former president, Barack Obama, during his campaign. It was also estimated that Winfrey might have won him up to a million votes during the landmark election. Winfrey was rewarded with the presidential medal of freedom, having been inducted into the national women’s hall of fame in 1994.

Winfrey found a way to turn her wound into wisdom, as she often quotes. Her journey from Mississippi looked unlikely, but she has made it to affluence, a height achieved by only a few.