Home USA America First And The New Balance Of Power 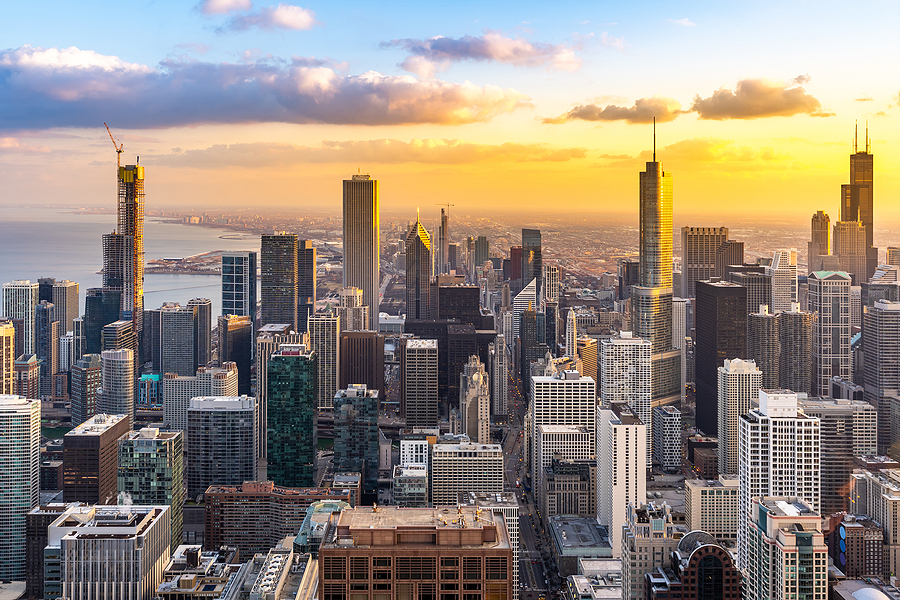 The might and influence of the United States on the multilateral trading system is unrivalled. Trump’s America centered approach may have been the best thing that has happened to the United States in previous years, but the huge cost of Trump’s foreign policy has been the strengthening of a communist regime, an administration known for making draconian policies and gross violation of individual rights.

A heavy critic of the liberal approach of his predecessors to international trade, Trump’s radical approach is just typical of human nature. The desire to place one’s interest as the basis of interaction with every other person is a natural human position, neither does a review of outdated trade agreements violates any international trade law. The problem with this approach is that the world can’t do without a new partner with a more generous approach. In his early days in office, the decision to withdraw from the Trans– Pacific Partnership (TPP) and the review of NAFTA, a trade deal with Mexico and Canada, demonstrated the intentions of Donald Trump.

The decline between the trade relationship between the United States and Africa started before Trump’s administration. Specifically, the decline started in 2011. The major reason for the decline has been a shift in America’s energy demand. In 2008, U.S imported $99.5 billion of oil and gas. In 2018, the figure had fallen to $17.6 billion. The inability of African countries to engage in product diversification also caused a decline in trade between Africa and Europe between 2010 to 2017.

While trade between Africa and Europe declined, trade between China and Africa had reached $166 billion in 2011. China buys more than a third of Africa’s oil to meet it’s growing energy needs. Other factors responsible for the development also include the importation of cheap products from China and the low value of the Chinese currency which made it a beautiful opportunity for Africa to trade. Chinese companies have benefitted from rail and port construction projects in Africa while China has provided loans for infastructural projects in the region. By 2015, Chinese investment and construction in Africa was around $2 trillion according to the American Enterprise Institute(AEI).

The Gulf states have been one of the United States centre of influence and they still remain the biggest trading partner of the region but China’s influence is on the rise. While the United States condemn state sponsored terrorism in the region, China’s non-interference ideology provides a worthy deal for the Arab states. China doesn’t interfere in any of the crisis in the region but conducts trade with a non-interventionist principle. On the other hand, the Gulf states are required to maintain a similar stand on Beijing’s relation with Taiwan, Hong Kong and other internal policies such as the clamp down on Uighur Muslims.

Oil and gas accounts for more than 70% of government revenues in the Arab states and China is the primary consumer. China’s consumption of Oman’s oil has increased from 70% to 90% while China now consumes a third of Saudi Arabia’s oil, up from 13.6%. China’s consumption of Qatar’s gas has also doubled and this sums up China’s growing influence in the region. Beijing’s consumption of oil and gas will likely reduce on the long run and the Gulf states are already making diversification plans following a dip in the oil price in the first quarter of 2020.

The relationship between China and the European Union is also getting better after several crisis. China remains the second biggest trading partner of the EU while the EU remains the biggest trading partner of China. The growing influence of Beijing should worry the United States. The unpredictability of a nation ruled by a communist regime should spread fear and caution.

Realism, nationalism and isolationism are terms used in describing Trump’s foreign policy. In reality, the principles of isolationism made America a great nation and a complete diversion from such policy would create a different America.