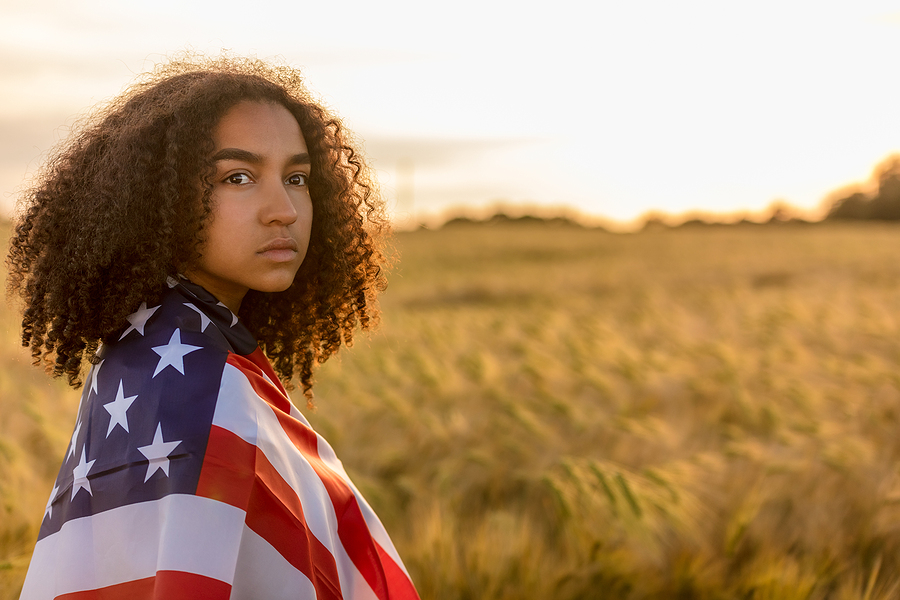 The great depression has often been attributed to the period between 1929 and 1939. It was a period of a significant decline in economic activity. The worst economic downturn in the United States history, where 1 in 5 Americans was unable to find employment.

If the depression was defined by a rate of the economic downturn that breaches 20% and persists, 2020 is a year of a greater depression. As early as May 2020, the unemployment rate was already 24%, with about 20.5 million jobs lost in April. There has never been such a decline in the space of four months in America’s history.

The 2020 depression wasn’t just an economic downturn; it reflected in Americans’ health. By July 2020, a census bureau survey finds that one in three Americans reports symptoms of depression or anxiety. The figure was thrice the rate recorded in 2019 and the highest in America’s history. The reason was the economic difficulties coupled with the pandemic and its’ restrictions.

“I think I am facing a low-grade depression. I’m waking up in the middle of the night because I am worried about something, or there’s heaviness. I try to make sure I get a workout though there have been periods throughout this season, where I just felt too low”, Michelle Obama admits her low-grade depression in her podcast. As a black American, she had faced some long nights of protest following the death of Breonna Taylor and George Floyd earlier in the year.

Aside from the sudden decline in America’s economy, the United States experienced the largest turnout for a protest in July 2020 after George Floyd, a black American who was killed during an arrest by Minneapolis police officers. Young people marched out in numbers to express their frustration towards systemic racism in the United States. No march in America’s history has recorded such a massive turnout.

The social distancing directive that was issued as a way of curbing the spread of the pandemic prevented people from traveling and seeing their loved ones., Millions lost their jobs, and some thousands lost their loved ones. A greater number appeared on the streets, demanding a better and greater America.

By July 2020, the United States had recorded a quarter of the deaths caused by the Coronavirus pandemic. The government’s slow response to the pandemic was catastrophic. Not a single sector was omitted in America’s greatest depression. 90 years after the great depression, America experienced a greater depression that swept across all sectors.