Home Leadership Serena Williams: More Than A Queen Of The Court 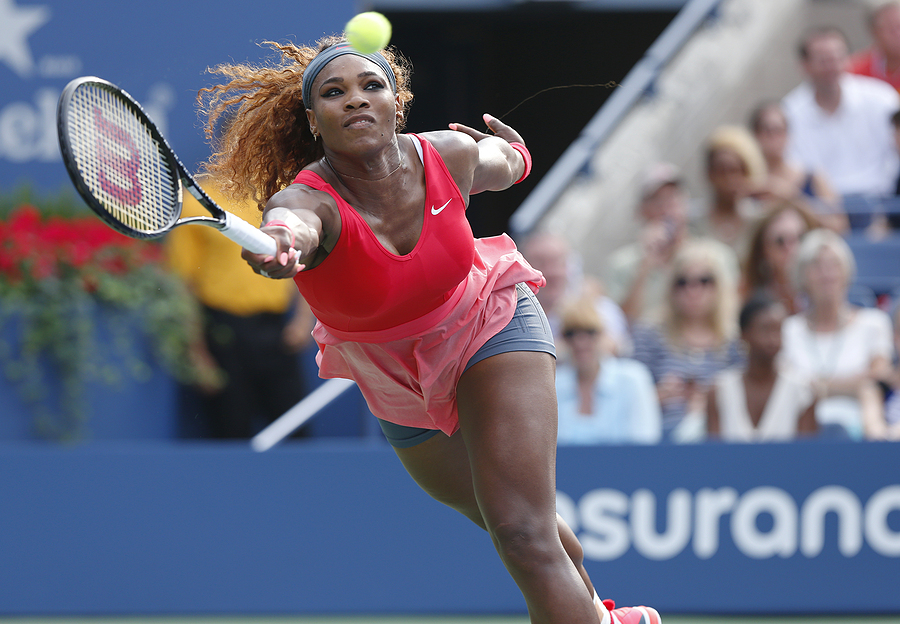 Strong, fast, and muscular are some of the fantastic attributes of Serena Williams. More often than not, the media has often replaced those attributes with “animalistic,” “masculine,” and “unattractive.” Her opponents often find an excuse in her body shape, but none of these criticisms have hindered one of the world’s most decorated female tennis players of all time.

“I remember the whole stadium was 99% white people, the atmosphere was hostile with loud boos, racial slurs were used, and loud. I could feel it in my chest”. Serena recalled her experience at the Indian Wells in 2001. Her father, Richard Williams, couldn’t forget his memories either. “One guy told me that if it was in ’75, he’d have skinned me,” Richard recalls his experience.

The Indian Wells experience was the first of many racial slurs that have been directed towards Serena. When she is not racially targeted, she was insulted for her highly athletic body shape or grouped under the racial slogan of “angry black women.” In 2004, the President of the Russian Tennis Federation called Serena and her sister the “William Brothers.” The Russian was sarcastically expressing how black women are physically not very different from men, and less attractive.

With all the criticisms often directed towards Serena, she’s continued her 23-year run of tennis career with all her former rivals burning out or retired. She’s been tested for performance-enhancing drugs more than twice as often as her peers. Undoubtedly, her athleticism baffles her critics. 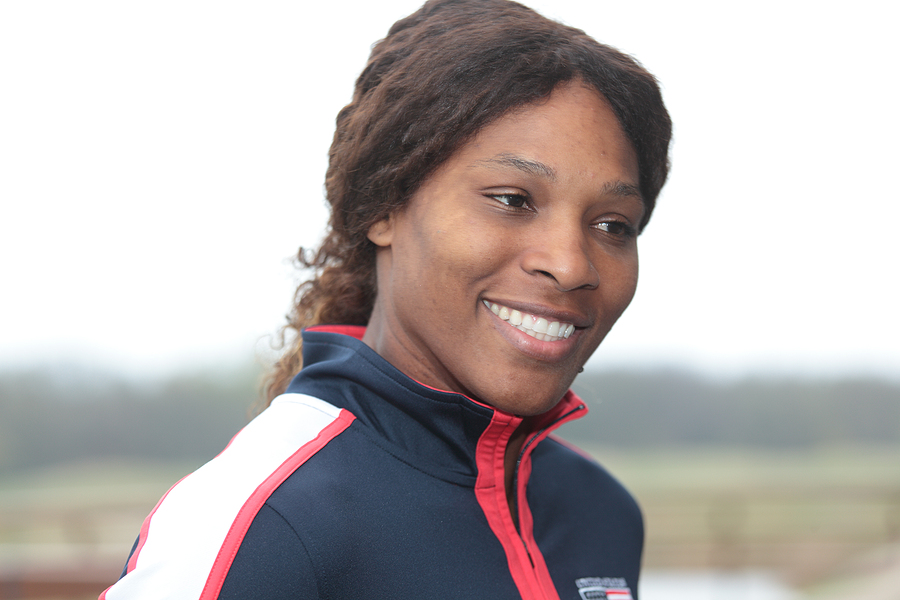 Aside from her success inside the court, Serena has also been using her fame to agitate against racism and sexism. She often expresses her worries with black women earning 17% less than their white colleagues. Black women are also paid 63% of what men are paid. Serena and Venus Williams are often credited for Wimbledon’s new policy of equal prize money for men and women. Regarding success, the President of the French Tennis Federation admitted the effect of the Williams sisters’ comment on equal pay.

The American tennis star has also been a vocal supporter of the Black Lives Matter movement that has often protested against systemic racism in the United States. Her husband, Alexis Ohanian, also stepped down from Reddit’s board, a company he co-founded to create a representative for a black candidate.

Alexis Ohanian has often expressed his commitment to ensuring that his daughter doesn’t face the discrimination faced by his wife. Alexis and Serena have donated millions of dollars to support agencies advocating equality.

Serena Williams is the queen of the court. But beyond that, she also has a profound impact on young people across the world. Her feats inside the court may be matched years later, but her legacy as a star who committed herself to the fight against sexism and racism will live on.