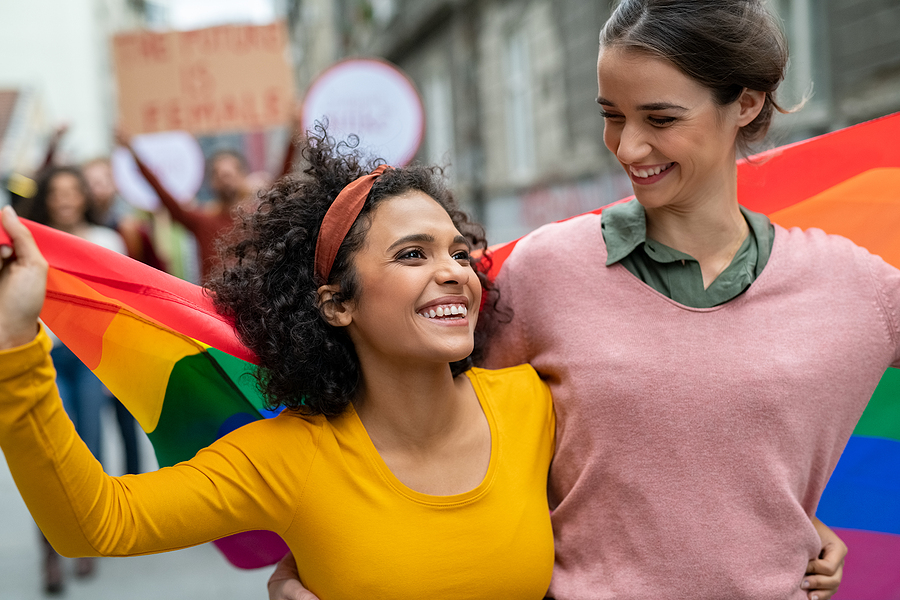 For several years and even till now, America has been known as a very progressive nation in all her dealings – down to even the minutest detail on lifestyle and living. The LGBT community in America has permeated the national consciousness. There has been an obvious change to discriminatory engagements to aid the positive consciousness of sexuality in the US. Societal acceptance has grown over the years, but homophobia still exists and has caused stigma to many, especially the youth.

Facts on The LGBT Community

3.5 percent of the US population have identified as LGBT. Out of these, 42 percent are noted to reside in an environment that is not quite welcoming of their sexuality. It will also interest you to know that 6 in every 10 LGBT students in schools feel unsafe due to their sexual orientation. And 90% of those who disclose their sexuality do so to their very close friends.

However, a larger percentage of adults who are LGBT believe that society has become more welcoming to them as compared to a decade ago. Research still reveals that 80 percent of gay and lesbian youths have confirmed somewhat severe social isolation. Younger folks, who are LGBT and are away from their immediate family, report feeling pretty happy compared to those who are still with their families. 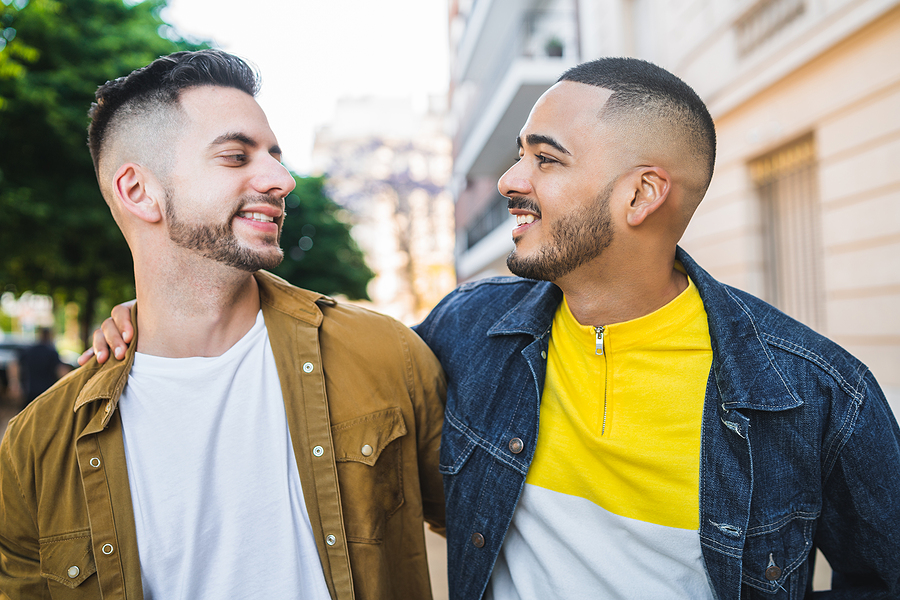 But does it really get better for the LGBT community even with all these? It will interest you to know that several American celebrities advocate for LGBT rights and have taken strides for their interests. Some of these celebrities are Brad Pitt, Lady Gaga, Miley Cyrus, Anne Hathaway, Ellen Page, Kerry Washington, Matthew Morrison, Ellen DeGeneres, etc. They all seek the betterment of the LGBT community as they continually push forward for their acceptance.

In conclusion, with all that said, perhaps it’s a great idea to create an ideal environment for people to live happily with peace of mind and not have to worry about their sexuality. Don’t you think so too?