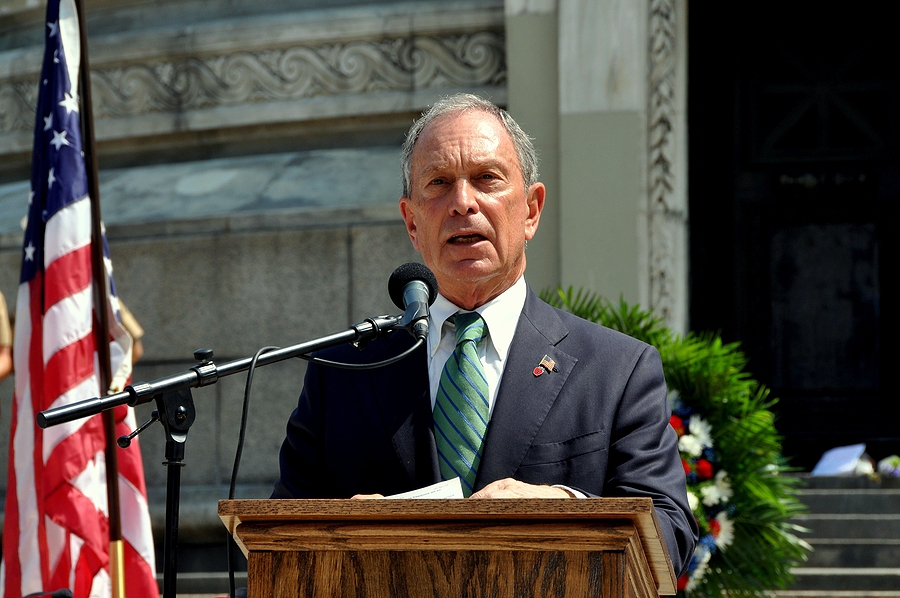 The name “Michael Bloomberg” is not new or strange to Americans and the world at large. He is an influential entrepreneur. His influence is absolutely beyond the business space’s confines. It extends to the corridors of political power in the United States of America. Notably, Bloomberg single-handedly funded the most expensive presidential primary campaign in history, with about $935 million. Read on to learn vital information on Bloomberg’s early life and how he rose to become a very influential entrepreneur in the US.

Michael Bloomberg was born on February 14, 1942, in Medford, Massachusetts. He graduated from John Hopkins University with a degree in Electrical Engineering. Immediately, he went to Harvard for his MBA degree. He later got a job at an investment bank called “Salomon Brothers” in New York City. He rose to become a partner at the prime age of 30 because of his extreme brilliance and quick thinking.

Today, Bloomberg is not just a businessman but also a philanthropist and an author. He doubles as the majority owner and Co-founder of the Bloomberg L.P. Again, Bloomberg delved into politics. He was elected as the 108th Mayor of New York City from 2002 to 2013. He held this office for three consecutive terms. He further took a bold step by contesting in the 2010 Democratic Presidential Primaries.

It will interest you to know that in 2020, Forbes ranked Bloomberg as the 8th richest person in the world with a net worth that estimates about $60.1 billion. But he gave away $8.2 billion when he signed “The Giving Pledge.”

When Bloomberg left Salomon Brothers, he was laid off from the investment bank with a $10 million cash buyout of his partnership stake. He used his payoff to set up a data services company called Innovative Market Systems (IMS). He harnessed his insight from Salomon days that “reliable data is essential to a successful trader.” Bloomberg set out to give reliable information to brokers within a speed of light. And they greatly rewarded Bloomberg for this feat.

Many brokers and investors began to patronize “The Bloomberg’s.” They were known for their compact terminals and in-depth Intel on the bond market. The company’s fortunes skyrocketed in the 1980s. This made Bloomberg spread the tentacles of his company to media by launching Bloomberg News and Bloomberg TV.

Bloomberg is not just a business heavyweight but a power broker in the US. Recently, when he was asked about the secret of his success and how he rose so high. He shared a few points. He said every entrepreneur must be able to take calculated risks to achieve success. He was also noted to have said, “luck plays a vital role in success. ” The harder you work, the luckier you get.” Another key pointer to success he mentioned was that persistence pays off. Therefore, every entrepreneur must persist. He said learning must never stop when it comes to achieving success. These points have been pivotal to the overwhelming influence of Michael Bloomberg.

The story of Bloomberg is a great inspiration to aspiring entrepreneurs. And every entrepreneur should be encouraged to follow the life and times of this great man. This will motivate them to achieve their desired goals in business.

Every Entrepreneur Must Include Digital Marketing In Their Marketing Strategy