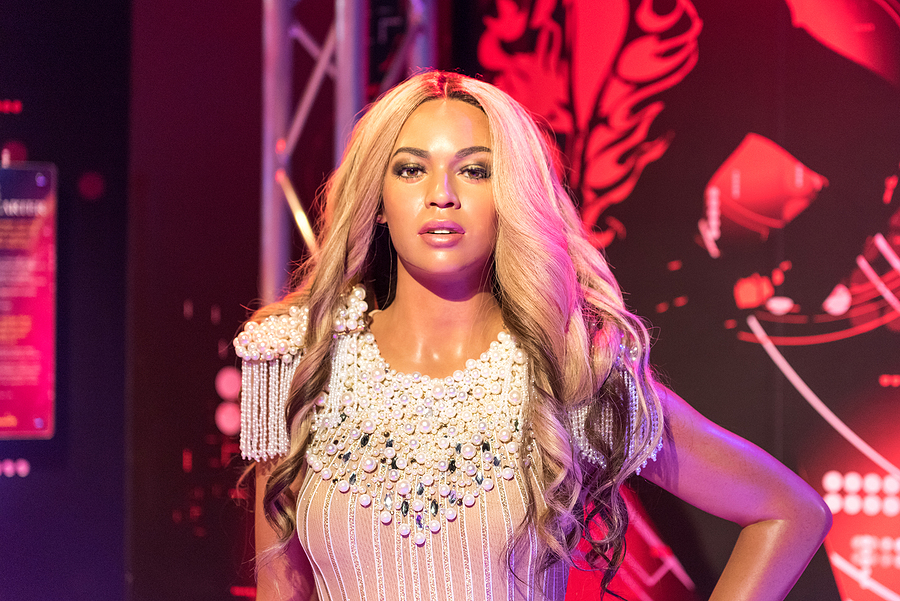 Beyoncé Knowles-Carter is one of the greatest entertainers of all time. She has managed to maintain a firm status of an excellent singer, songwriter, international icon representative of power, activism, and sheer confidence for about three decades of her career! As much as she keeps private life, there’s not much she can hide as a celebrity. Millions of fans and others are always in search to know more about their favorite star. She has done great work in keeping her private life private. However, here are some facts about Beyoncé you probably didn’t know.

The gorgeously looking Beyoncé had just one boyfriend before Jay-Z named Lyndell Locke back in high school. They split up before she went ahead to pursue her glorious career. On one occasion, she told Telegraph that when she was 12-13, she had her first boyfriend, who remained her boyfriend until 17. She acknowledged that she has always been quite loyal and a little more mature despite her young age as at then. And ever since, she’s had only one boyfriend after that in her entire life – Jay-Z.

She Struggled with Depression

Beyoncé’s father, who was the then girl group’s manager of Destiny’s Child, was sued for mismanagement when the group split up. It made Beyoncé battle depression, which made her seclude herself without eating quite much while the depressed state lasted. She acknowledged her mother, who helped her recover as she encouraged her to care for her mental health.

Beyoncé Is Allergic to Perfume

Although she’s allergic to perfume, she went ahead to launch her perfume line in the year 2010, and over the years, she has endorsed and released other scents. Her fragrances are noted to have been chemically altered during the development process of its making because she’s quite allergic to most perfumes.

She Added A Word to The Dictionary

After releasing ‘Bootylicious,’ which was a hit song under Destiny’s child, guess who paid apt recognition to the title and went further to coin it as an official word? The Oxford English Dictionary! ‘Bootylicious’ is now an adjective that means “(of a woman) sexually attractive.” The super talented singer has sure had her print in the vocabulary world!

A Fly Is Named After Her

In 2012, a scientist, Bryan Lessard, actually discovered a species of horsefly in Northern Queensland, Australia, and he named it Scaptia beyonceae, due to the golden hairs noticeable on the fly’s abdomen. As it stands, the fly is known as the all-time diva of flies! Pretty impressive, right?

Beyoncé is one of a kind among millions. These facts succinctly accentuate this point and show she’s truly a unique gem!

Facts To Know About The Sexuality (LGBT) Life In America