Home USA Three Times Zuckerberg Has Been Grilled By Congress 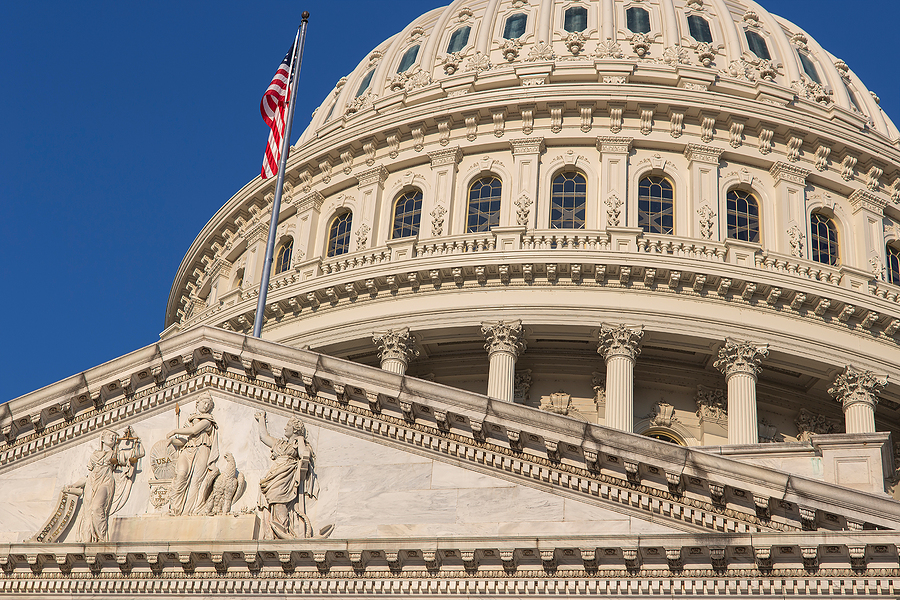 The evolving trends in digital technology continue to impact every sector of our nation. Hence, the need for government regulation without discouraging the private sector from innovating is crucial. Government intervention is also inevitable, based on the quality of information shared and data possessed by the tech industry.

One platform that has regularly come under fire is Mark Zuckerberg’s Facebook. The app has about 2.5 billion users worldwide, making it the most popular social media platform. The availability of a wide range of data stored on the platform by independent users makes it an attractive place for advertisement. Since the 2016 election in the United States, Zuckerberg has been summoned thrice by the Congress.

The billionaire’s first appearance before Congress was on April 10, 2018. Zuckerberg was grilled by lawmakers on how “Cambridge Analytics”, a political consulting firm, acquired data and influenced the 2016 elections. The Facebook founder was questioned whether his company had been selling data to advertisers. As a response, Zuckerberg said,” We allow advertisers to tell us who they want to reach, and then we do the placement… That’s a very fundamental part of how our model works and something that is often misunderstood”. He further admitted his greatest regret in running the company was that they were slow in identifying the Russian information operations in 2016. Zuckerberg faced 600 questions in the meeting, which lasted for ten hours.

The second meeting of Zuckerberg with the Congress was October 2019, 11 months before the next election. The major difference from his first appearance was the range of questions he faced. The tech expert was questioned on free speech, hate groups, fake news, and electoral interference. The lawmakers also questioned his plan to engage in the provision of financial services. Zuckerberg responded on how the company intends to fight online child exploitation, political misinformation, and data privacy lapses.

The Facebook founder was summoned again on July 29,2020. Zuckerberg sounded confident before the lawmakers this time. It was his third appearance before the Congress in just two years. The lawmakers questioned Zuckerberg’s acquisition strategy of Instagram following some leaked emails that showed the Facebook founder threatened his former rivals with fierce competition. The tech expert was also questioned further on the protection of data before the 2020 US elections.

It is the government’s role to protect the state from foreign interference while also protecting its citizens. As the tech industry flourishes and social media grows, more government intervention will be expected. This may be the start of many meetings between the Congress and tech leaders.