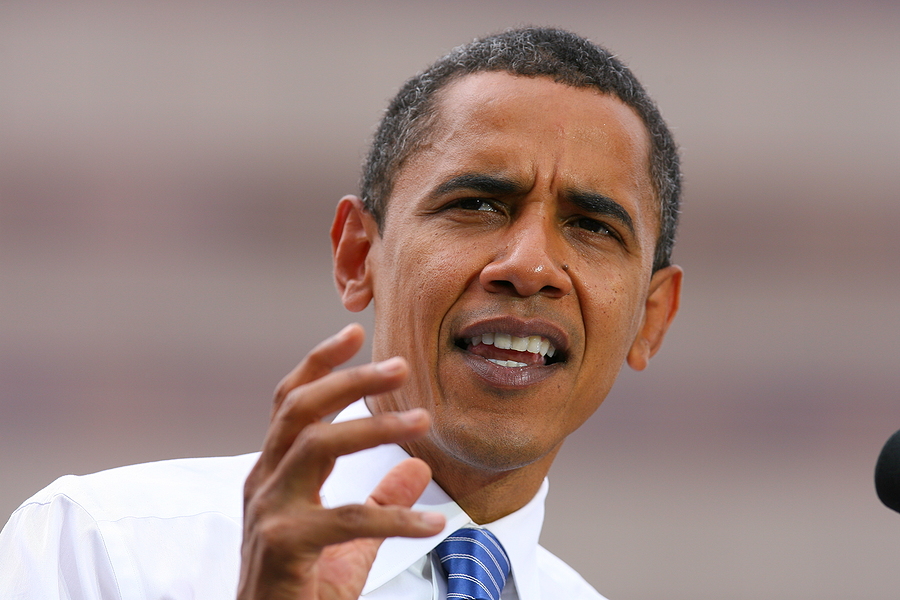 You don’t have to be a fan of Barack Obama’s administration in the United States to agree that he is America’s greatest presidential orator of the modern world. The former US president need not apply the high tone of Hilary Clinton or childishly disagree with reporters as Donald Trump does. However, one thing is clear. Obama gets his message across in a way the United States has never witnessed.

As a young senator, Barack Obama gave a keynote address at the 2004 Democratic National Convention. His 16minutes and 11 seconds speech was longer than Martin Luther King’s “I have a dream” speech, the speech often referred to as the greatest in America’s history. The similarity with Obama’s “Audacity of Hope” was how his eloquence moved the audience. A deep conviction in his voice as he spoke about unity, equality, and change.

Four years after, Barack Obama was the president of the United States. His campaign was thrilled with persuasive speeches displaying his wealth of information about the United States Constitution, Declaration of Independence, essential texts of civic culture, speeches of Abraham Lincoln, Franklin Roosevelt, John Kennedy, and Martin Luther King.

His preparation and rigorous study were the secrets to his great speeches. His ability to change his tone, raise his volume, and naturally increase his speed. Barack Obama’s prowess in oratory is unmatched. Undoubtedly, America has a great history of some of the world’s most powerful speeches. The inaugural address of Franklin Delano Roosevelt in 1933 and John Kennedy’s inaugural address in 1961 are some of the most famous speeches in America’s history. However, it’s the technique used by Obama that differentiates him from the other United States presidents. His audience can feel his calmness and empathy.

Beyond his campaign speeches filled with messages of unity and equality, Barack Obama’s speech has been one of the best ways to pay tribute to heroes of civil rights. His great speech at the burial of Nelson Mandela summed up his relevance. Obama’s one-time political rival, John McCain, got Obama to promise to deliver a speech on his burial, one which the African American honored. Obama was also given the honor of delivering a speech at the burial of the civil rights icon, John Lewis, on July 30, 2020.

Like every other American president, Obama may have instituted controversial reforms during his tenure in Washington. Still, one undeniable fact was that no one listened to him without admiring his public speaking ability.