Sensei Lorenzo Sandoval has quickly become one of the most unique and exciting martial arts instructors in the Las Vegas area. His school Ageless Martial Arts is renowned for its well-rounded approach to teaching students of all ages Shotokan Karate. With a focus on encouraging students to grow from their mistakes and failures and be reborn into a better person, much like the phoenix which is their symbol, the school has emerged as one of the best of the best. The impact that it has had on its students’ lives, both past and present, is highly-regarded and is part of the reason that it has become so popular. 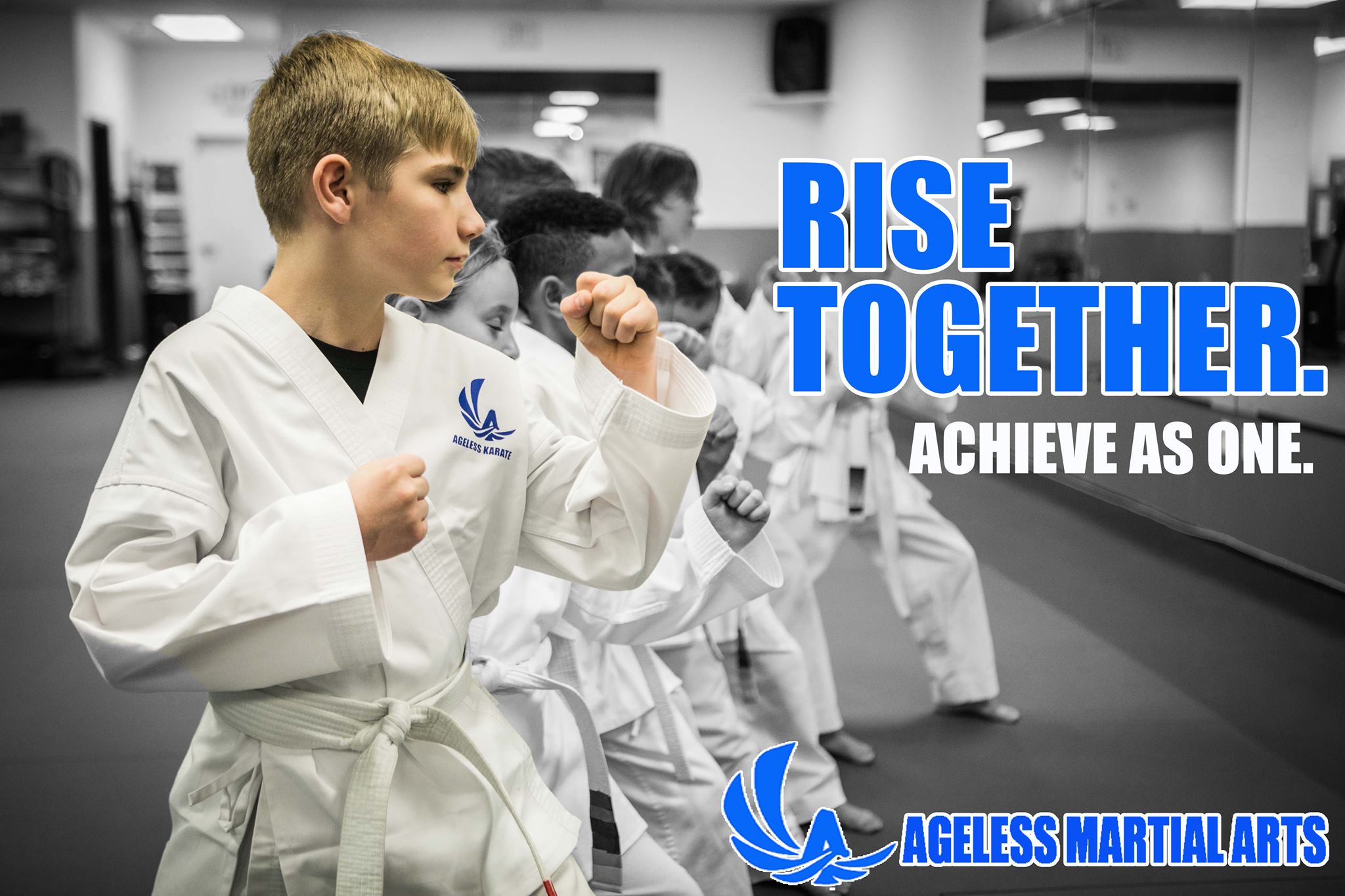 Lorenzo Sandoval developed an interest in martial arts from a young age. With a highly skilled uncle and a fascination with various Anime heroes, Lorenzo began to learn and soon committed much of his life to refining his skills. As a teenager, he developed the goal of fighting for the WKF USA national team. He soon decided against this however, and found his passion to be for sharing his knowledge of martial arts with the Las Vegas community. After teaching in a number of locations, he decided to build his very own soon and thus Ageless Martial Arts was born.

With classes available for all ages and all skill levels, the environment at Ageless Martial Arts is a welcoming and encouraging one. On top of this, however, it is designed to be challenging in order build resilience in the students and encourage them to be the best versions of themselves. Sensei Lorenzo believes that failure is an important part of the learning process and will fail students in order to push them when he knows that they can achieve better. This has created an assemblage of students that are prepared for a variety of life’s challenges as they are armed with a range of essential skills and values. 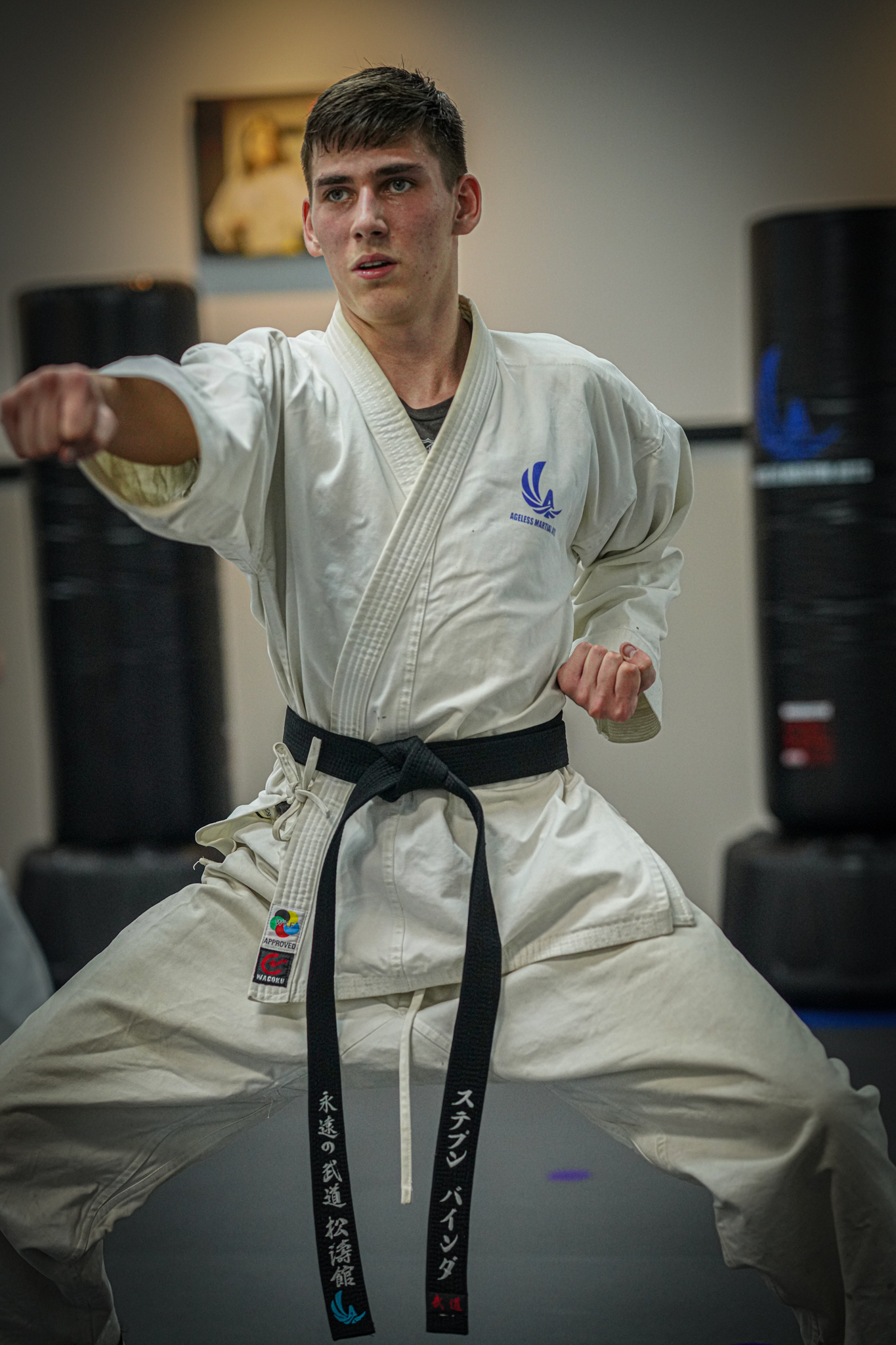 Not only does Karate teach self-defence, but it also helps students to develop key values that can be applied in all areas of life. Respect is the key value of Karate. Respect for self and respect for others. This motivates the craft and teaches all those who practice to conduct themselves with dignity. It also teaches strength and agility which helps to build confidence and reduce the fear felt in an individual. Learning Karate teaches students to face life with the courage to get back up no matter how many times they are knocked down. They are able to learn from challenges and emerge as a stronger and more-prepared person. Few other mediums allow people to enrich their lives in such a well-rounded way. Karate gives people the skills needed to face any situation with courage and poise.

Lorenzo Sandoval’s teachings are highly influential in the Las Vegas community as they are well-rounded and challenge students in the best ways possible. The focus on family and creating a safe environment for everyone to be able to transform themselves has helped build the school’s reputation and its loyal following.