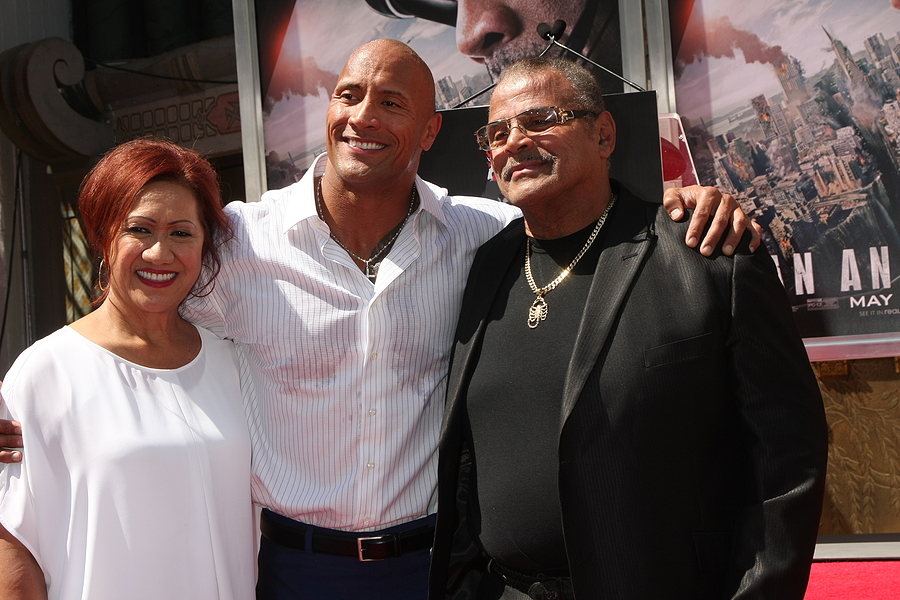 Dwayne Johnson, popularly known as “The Rock,” is one of the highest-paid actors, not just in America but also in the world. With an inspiring career like his, he has many eyes on him, watching his every move and his lifestyle generally to get motivated and inspired. Here are amazing life lessons you can imbibe from the lifestyle of the admirable ‘The Rock’!

From his engagements on social media and published and screen interviews conducted on The Rock, one can easily tell that he appreciates his success in his career and life. For some people, getting to the height The Rock has achieved might easily pave the way for some arrogance here and there. However, in The Rock’s case, he’s always grateful as he keeps himself grounded and remembers where he started from. For instance, despite his busy schedule, he still goes ahead to provide some moments with a fan struggling with cancer who had a stern desire to meet him. This speaks volumes of his humble personality!

Keep Great People Around You

Do you know what they say about ‘you easily get influenced by the kind of company you keep’? Well, it isn’t farfetched from the lifestyle of The Rock. He’s pretty intentional about his company. For example, he noted in an interview that he needed to be around amazing directors and actors to bring out the best in him. He confessed it aided his successful transition from a great wrestler to an awesome actor.

Also, he noted that people must be strategic with those they work with, as well as putting value on those who truly care enough to push us to become better in every way. Truly, if folks around us aren’t challenging us to go farther and be better, then what good is that? Everyone needs people who accentuate our passion and further convict us to go further in our dreams. Like ‘The Rock’, you can become a person that pushes yourself to be greater!

One can never really get to an awesome pinnacle in any chosen career without sheer determination and hard work! From Dwayne Johnson’s fitness regime to his blooming acting career and celebrity lifestyle, one can easily tell he’s a hard and smart worker. His work ethic pushes and inspires many to get on their grind.

Hard work that truly produces results isn’t easy, but it’s one reality you must bring yourself into if you want to achieve your dreams with flying colors! Start by dominating your environment positively.

In conclusion, you can learn from ‘The Rock’ and improve your lifestyle by staying humble, keeping great people around you, and working hard and smart!

Unpopular Truths About The Multi-Talented And Multi-Industrious Rihanna