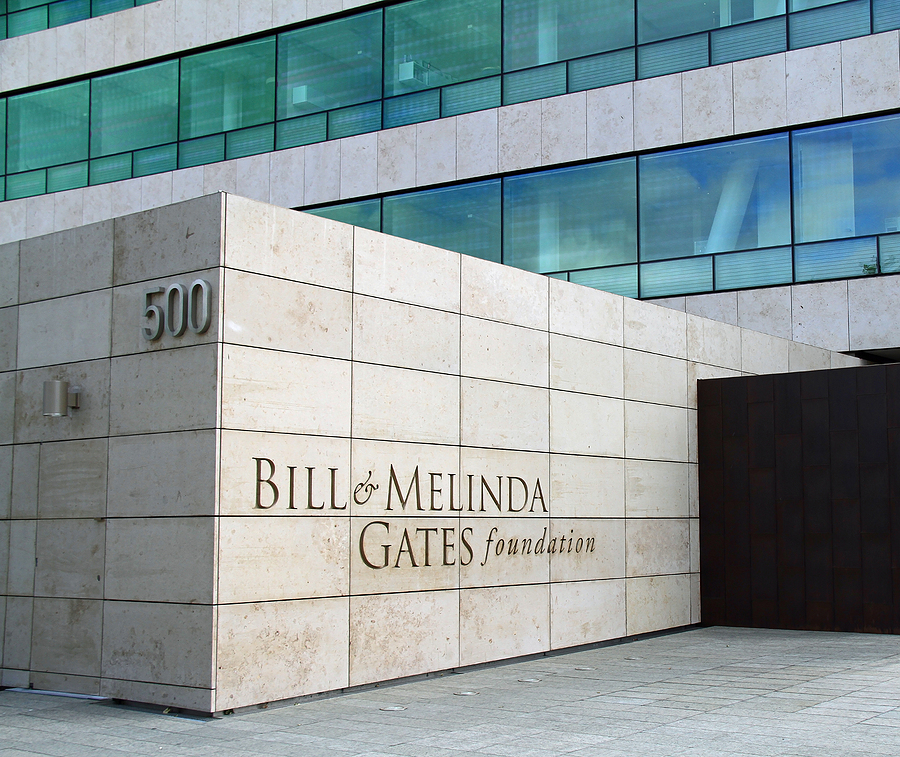 Bill Gates has given more to malaria and polio vaccine through the Bill and Melinda Gates Foundation, more than any Africa’s government has done in the past two decades. In addition to Gates’ willingness to support charity, his ability to appeal to other billionaires to join the course of giving back to the society deserves more commendation than it is getting.

The Microsoft billionaire often refers to Chuck Feeney as his role model. Chuck was a billionaire who gave away his entire fortune unnoticed through “Atlantic foundation”, his charity organization. No one at Chuck Feeney’s wealth level has given away so completely during their lifetime. Yet, Feeney’s most striking feature is that he doesn’t want to appear on the front pages of newspapers. He’s granted about five interviews all his life. Chuck Feeney originated the term “catalytic philanthropy”.

It was Bill Gates that defined and expanded the term. To Gates, it’s a system of creating markets, using capitalist approaches to help the needy in the long term, systemic ways. It can harness political and market forces to get those innovations to those who need them the most.

It was Gates’ first trip to Africa in 1993 that inspired his charity to Africa. Gates learned during his trip that half a million children die due to malaria, polio, yellow fever, and other illness which can be treated with a vaccine. The Microsoft billionaire was surprised the effect of these sicknesses wasn’t generating enough reactions as it should. By 2000, Bill and Melinda Gates started their foundation. Since it’s inception, the foundation has sponsored the immunization of more than 250 million children and prevented about 5million deaths in the continent.

In 2010, Bill Gates launched a “Giving Pledge” program alongside Warren Buffet. The program enlisted 90 of the world’s wealthiest to give half their wealth to charity. On this occasion, the world’s second-richest man pledged to give away 95% of his wealth to charity. Gates wasn’t just a preacher of catalytic philanthropy; he practiced it more than any other person.

There’s no end to Gates’ charity at the moment, and the Microsoft billionaire continues to pledge more to support healthcare in Africa. Like Warren Buffet said, “if you’re in the luckiest one 1%, you owe it to the rest of humanity to think about the other 99%. Bill Gates is an angel to Africa and a blessing to humanity.