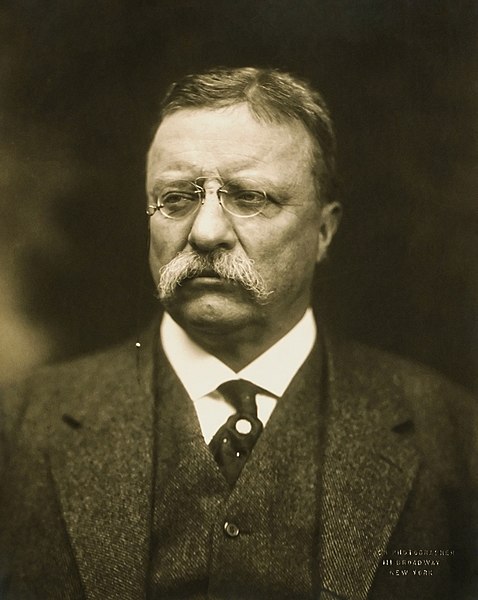 Former US President, Theodore Roosevelt, is one of the best leaders the United States ever had. He was the youngest person to become an American president at the age of 42, and the first American to win a novel prize. One feat he may not enjoy is that he suffered more terrible situations than any other United States president.

Roosevelt was highly inquisitive in his early years. At the age of eight, he had researched insects and written out his observations. Three years later, Roosevelt was facing the first battle for his life. At an early age, he was diagnosed with debilitating asthma that threatened his life, but the 25th United States president responded. He adjusted his lifestyle and embraced exercise as a routine. It didn’t take long before Roosevelt defeated his first affliction. At a point, Roosevelt learned boxing and served in the military and participated in a war.

Roosevelt had the saddest moment of his life on Feb 14, 1884. He was called back from work that his mother had lost the battle to typhoid fever. Eleven hours later, Roosevelt lost his wife to a kidney ailment just two days after she had given birth to their daughter, Alice Roosevelt. It was a moment that almost broke Theodore Roosevelt emotionally. He had to take a break from politics and returned after two years. Roosevelt never entertained anyone who mentions the name of his wife. The death of the two women wasn’t the end of Roosevelt’s misery.

In 1912, Roosevelt had returned to politics and wanted to become the president. He had been disappointed by his friend’s performance, which he adequately supported and handed over to. In his campaign in Milwaukee, Roosevelt was shot in the chest while he was addressing the audience. The powerful orator ended up giving an 84 minutes speech with a bullet in his ribs. He began his speech by saying: ” Friends, I shall implore you to be as quiet as possible. I don’t know whether you fully understand that I have just been shot”. The 50-page speech and his steel eyeglass case he kept in his breast pocket were enough to protect his lungs from the bullet. Physicians later advised that it was safer to leave the bullet in his ribs than to remove it. Roosevelt lost the election but pulled the highest number of votes by a third party in a US election.

By 1919, the health of Roosevelt had worsened with a seven-year-old bullet in his body. There was no way out for Roosevelt this time. The former US president survived all that life threw at him, till he finally achieved his ambitions.

Any United States president cannot rival the strength of Roosevelt; neither can any of his predecessors match his oratory prowess. Roosevelt demonstrated with his life, the possibility that people can rise from any situations and be the person of their dreams.