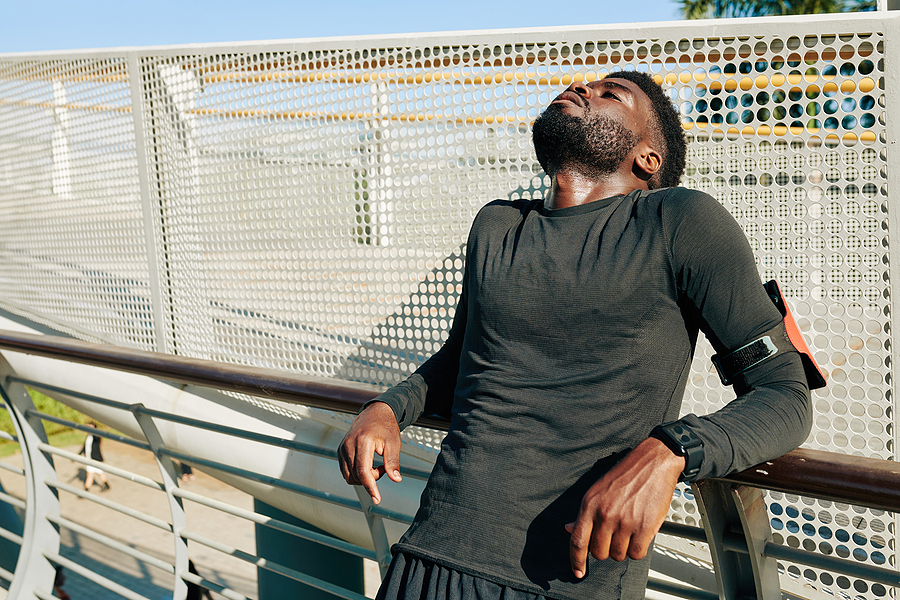 Several Americans have done pretty great in reaching amazing heights and have won numerous medals for their dear country. Among the best are the best of the best whose achievements are pinned on the walls of American history as part of the greatest American sportsmen. Even if this list is critiqued, these names cannot be totally ruled out!

Perhaps a prominent name amongst the most celebrated American sportsmen is Tiger Woods. He is considered the greatest golfers of all time, having dominated history with massive wins, not to mention the wealth he has accumulated from golf! During his career, he has amassed  82 official PGA Tour wins and 15 Major Championships. Even with the absence that his knee injury caused in his career, his stats are still incredibly high!

Another famous athlete that makes this list is Jesse Owens. He is truly a legend, not just in the athletic world, but also amongst all sportsmen! He dexterously dominated the 1936 Summer Olympics in Berlin – Germany, winning 4 Gold medals on the track: 100m, 200m, long jump, and 4x100m relay. You might say a lot of people have won more than that. But what makes Jesse’s unique is the fact that he did this in front of Adolf Hitler’s Nazi Germany, who as at then claimed Aryan superiority and inferiority of blacks as well as other minorities. He became an athletic hero despite his skin color, and his record was held until 1984 when it became broken by Carl Lewis.Now, let’s move on to ‘Babe’ Ruth. ‘Babe’ is considered the greatest baseball player of all time! From 1914-1935, he revolutionized the game and helped to raise its popularity in the 1920s. In his 21st year career, he became the master of hitting, with amazing records. He was one of the first five players to be inducted into the Hall of Fame for his services. In 1969, Babe was named the greatest baseball player of all time at Baseball’s 100th Anniversary!

This list wouldn’t be complete without mentioning Michael Jordan. He is unarguably the greatest Basketball player of all time with an endless list of achievements and wins! He was succinctly a freak on the game, as he left several in awe of him. Like Magic Johnson popularly says, “There’s Michael Jordan, and then there’s the rest of us” – this summarily says it all.

Finally, we have Muhammad Ali, the skillful boxer. You must have heard the phrase “…Float like a butterfly and sting like a bee.” That’s Muhammad Ali being described. He’s one that would mentally break an opponent even before entering the ring. With a fantastic record of 37 wins by way of knockout and 61/56/5, one can hardly argue with him being the first on this list. Having lost only five fights, and being named the ‘Greatest Sportsman of the Century’ in 1999, he is indeed the greatest American sportsman!

These men are worthy of mention as far as the greatest American sportsmen are concerned, anytime!