Home More Can WeWork Survive Through A Merger With WorkSocial? 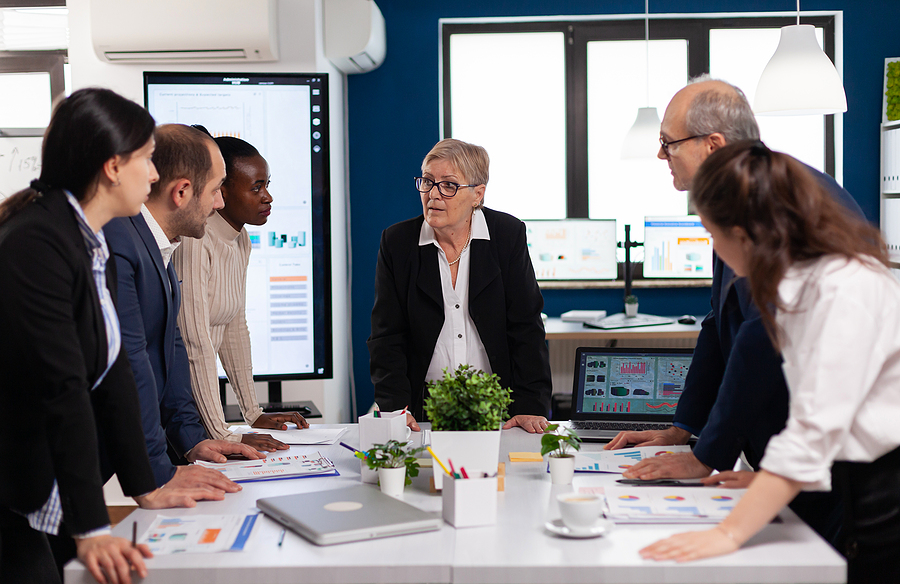 WeWork has had a tough few years and has seen its business decline due to a poor reputation. WeWork initially saw growth and success in its formative years, starting out in Silicon Valley and expanding through real estate investments and using them for workspace renting. Its purpose was to hire out these spaces in high business areas in major cities across the world. This worked well, but eventually, their reputation started to decline. Eventually, the company went public and declined rapidly after poor leadership and company culture combined to create the perfect recipe for disaster.

The company declined rapidly and is now struggling to pull itself out of the hole it has dug itself. However, the opportunity for a merger between WeWork and WorkSocial has presented itself and is a possibility for the company to survive through a different brand. It is important for companies to be able to realise when an opportunity is helpful to them, and WeWork can still continue to operate with new advantages through this merger with WorkSocial.

What does WeWork gain out of merging with WorkSocial?

A merger can present many advantages that come with this type of situation, and they can be crucial to the survival and continued growth of the businesses. With the reputation of WeWork down the gutter, and the way it is viewed by many of its former client base, a merger can be a glowing beacon of hope for the business.

Get rid of its bad reputation

A bad reputation is very detrimental to any business, and especially one that relies on a client base which utilizes its services. This can result in less clients willing to pay for the services, and going to competitors with much better reputations, thereby losing them money. Merging with WorkSocial means that WeWork is dissolved, and the reputation of WorkSocial takes over. As it has a much better reputation, this is an advantage.

Add new talent to the team

The old WeWork team will have new talent from the WorkSocial team, and this will help to increase their efficiency and effectiveness of their business operation. Furthermore, a merger tells everyone out there that the companies are branding together, and ma be offering employment opportunities. New talent is important for continued growth, and a merger can attract this to the business.

Having a big reset can be cathartic for the company, as it symbolizes getting rid of their bad reputation and past and can focus on a new beginning in which they find success. A merger with WorkSocial can act as this big reset, and symbolizes a new beginning with a new brand.

Ultimately, a merger with WeWork and WorkSocial can prove successful for both companies.

The Best Gadgets and Electronics for Home Theater and Audio