Home Tech Electric Cars: The Advantages And Limitations You Should Know About 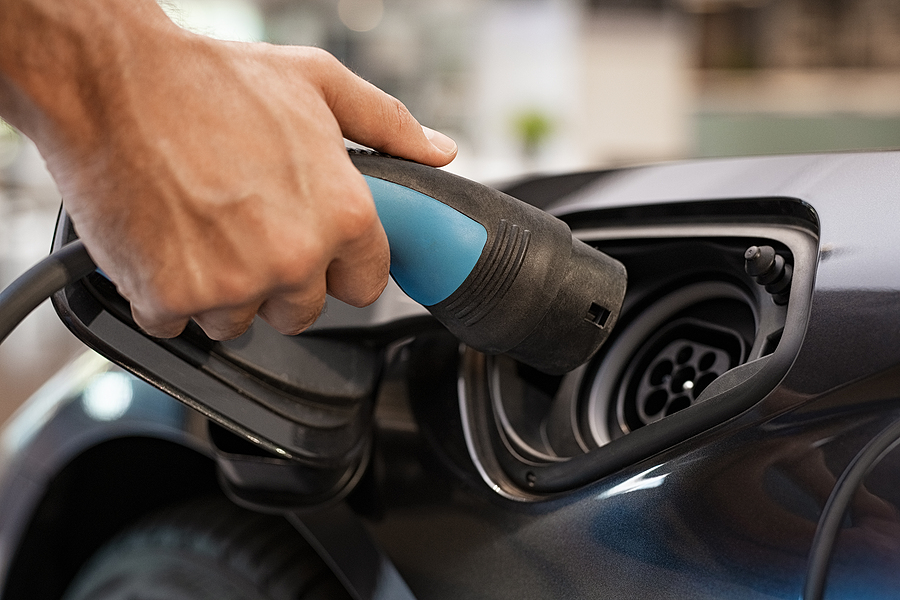 Have you ever thought of the largest source of climate pollution in the United States? Transportation. Emissions from cars and trucks are not only bad for our planet, but they’re also bad for our health. Air pollutants from gasoline and diesel-powered vehicles cause asthma, bronchitis, cancer, and premature death.

Electric cars are 100 percent eco-friendly as they run on electrically powered engines. They do not emit toxic gases or smoke in the environment as it runs on a clean energy source. You’ll be contributing to a healthy and green climate.

Electric cars are entirely charged by the electricity you provide, meaning you don’t need to buy gas ever again. Driving fuel-based cars can be costly as prices of fuel have gone all-time high. The average American pays about 15 cents a mile to drive a gas-powered vehicle. In contrast, many electric cars run on five cents a mile.

An electric car is safer to drive, given their lower center of gravity, which makes them much more stable on the road in case of a collision. In case an accident occurs, one can expect airbags to open up and electricity supply to be disconnected from the battery. This can prevent you and other passengers in the car from serious injuries. They are also less likely to explode in the absence of any combustible fuel or gas.

In the world of automobiles, electric cars have the simplest driving method. Commercial electric cars come with a transmission comprising of only one really long gear. Also, they don’t suffer from the stalling problem as petrol cars do.

Another really useful feature is regenerative braking. In normal cars, the braking process is a total wastage of kinetic energy that gets released as frictional heat. However, in an electric vehicle, the same energy is used to charge the batteries.

Now, despite all these exciting features, electric cars have some limitations you should be aware of. Take, for instance, they can travel only about 100 miles on average, and on a single charge. The technology of Chrysler’s proposed EVs is supposed to have the cars run longer, though. Sure, it won’t match gasoline in terms of range and availability.

Batteries that power these cars are a costly affair. The long-lasting lithium-ion batteries cost about thousands of dollars each, which for the most part, makes these cars expensive. And if the batteries last only about 4 years, they could add to the maintenance costs.

Electric cars can also be a hassle on your energy bill if you’re not considering the options carefully. If you haven’t done your research into the electric car you want to purchase, you may be making an unwise investment. Sometimes electric cars require a huge charge to function properly, which may reflect poorly on your electricity bill each month.

Tesla: An Innovative Icon In The World Of Technology